Union Minister of Consumer Affairs, Food and Public Distribution Shri Ram Vilas Paswan today showcased the Bullet Resistant Jackets being made under the ‘Make in India’ initiative of Prime Minister Shri Narendra Modi. The Jackets have been made using standard (IS 17051: 2018) set by the Bureau of India Standard (BIS)which was notified in December, 2018. This standard has been formulated following the directions of Niti Aayog and Ministry of Home Affairs, Government of India. The standard is expected to fulfil the long pending demand of Indian Armed Forces, Paramilitary Forces and State Police Forces and will assist them in streamlining their procurement process.

Addressing the media after showcasing the jackets, Union Minister Shri Ram Vilas Paswan expressed happiness over the fact that India has now joinedselected League of Nations such as US, UK & Germany to have its own standard for Bullet Resistant Jackets. Shri Paswan informed the gathering that the standard that has been set by BIS is at par with International Standards. The Minister said that these jackets are light weight weighing between 5 kilograms to 10 kilograms depending on the threat level and are of the best quality in the world. Talking about the prices of the jackets it was informed that these jackets range from Rs. 70,000 to 80,000 which is considerably lesser than the price of the jackets which were being procured earlier.

Shri Paswan also expressed happiness at the fact that these jackets are being manufactured under Prime Minister Shri Narendra Modi’s ‘Make in India’ initiative and are already being exported to other nations. He said that this will also lead to an increase in the employment generation across the nation.Shri Paswan congratulated the BIS officials for this feat and said that their efforts and contribution for setting such standards should be recognised and appreciated.

An Ex- Army personnel showcased the jacket and explained its salient features to the media. The jackets have a dynamic weight distribution system which makes it feel half its actual weight and also has an easy to open and release system to ensure that the jawans can easily wear and remove the jackets as per their requirement without much effort. These jackets also allow the jawans to use his weapon with ease while getting a 360 degree protection from bullets. Maximum areal densities for Soft Armour Panel (SAP) and Hard Armour Panel (HAP) has been specified for these jackets.

As the critical performance requirements and their evaluation procedures have been clearly brought out in this standard, it will ensure the availability of quality Bullet Resistant Jackets at economical price. Central Armed Police Forces like CRPF, BSF, SSB, CISF, NSG etc. have already initiated the process of procuring such jackets as per the Indian Standard set by BIS. 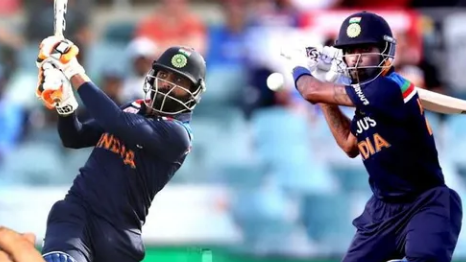 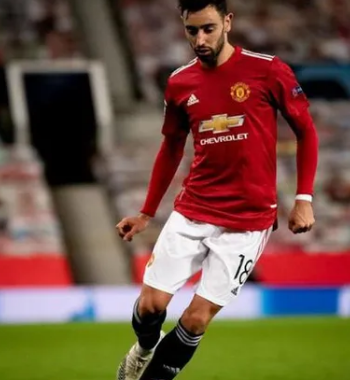 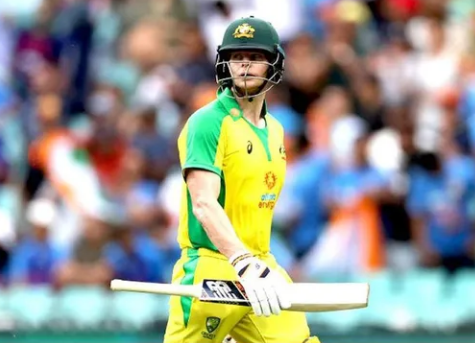 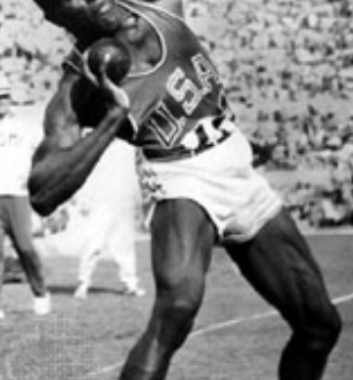 Rafer Johnson, first Black captain of the US Olympic Team passes away at the age of 86