At least nine Chief Ministers are expected to speak at Prime Minister Narendra Modi's video-conference with Chief Ministers that began this morning, the third since the countrywide coronavirus lockdown started on March 25.

The meeting's agenda is to review the extension of the lockdown and a clear exit plan.

Nitish Kumar, the Chief Minister of Bihar, is likely to favour a staggered exit from the lockdown. He may also say he is open to migrants and students returning to Bihar - a u-turn from his strong objections to what he called "injustice to lockdown". But sources say he may then ask the centre to issue new notification facilitating interstate movement of vehicles and people.

Assam and other northeastern states are likely to support a phased withdrawal from the lockdown too.

The region is least affected by COVID-19 infections and is keen to open for business.

The states are likely to support restricted movement within the state. They may also suggest keeping the borders closed and also blocking inter-state movement.

The Chief Ministers are also likely to discuss the responses to the partial relaxations granted on April 20 to certain sectors, the situation regarding test kits and the protection of doctors. 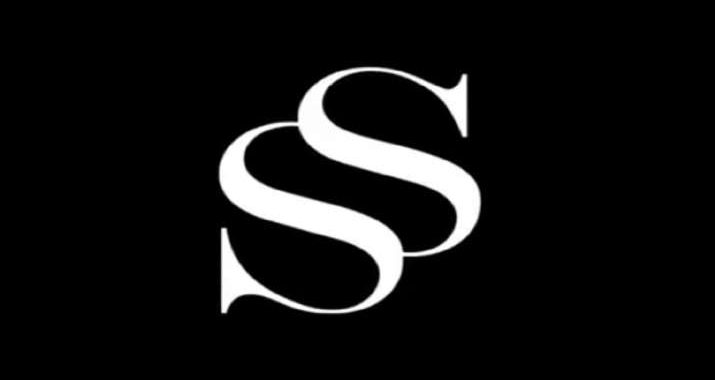 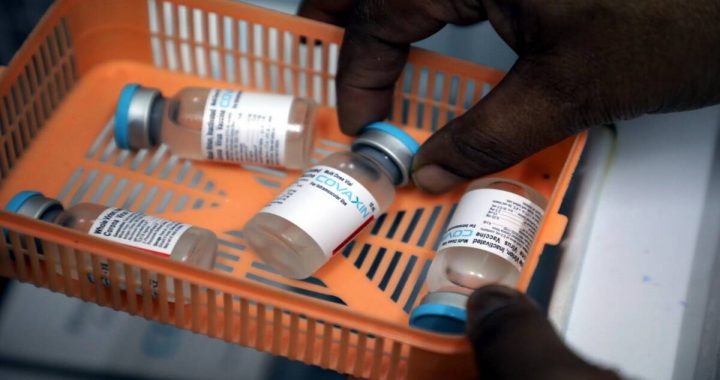 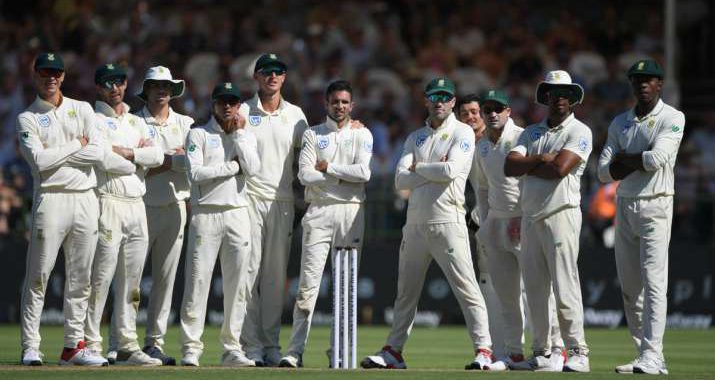