A committee under the chairmanship of MLA Mr. Satyanarayana Sharma has been constituted by the Bhupesh government to implement complete liquor ban in the state of Chhattisgarh. Legislators of various political parties of Chhattisgarh are to be included in this committee. The government has requested two MLAs from the Bharatiya Janata Party Chhattisgarh and Janata Congress Chhattisgarh (J) to nominate them for the nomination of a legislator. The state government was requested to send the names of the MLAs on 18 March, 16 June, 16 November and 24 September 2019, regarding the nomination of the MLAs to the committee, but both political parties now have the names of the MLAs. Has not been received till While the committee has already been seated.
On Tuesday 11 February, the State Government's Excise Department has sent a letter from the Ministry Mahanadi Bhavan to the President Janata Congress Chhattisgarh (J) and the President, Bharatiya Janata Party Chhattisgarh, requesting to send the names of the MLAs to the committee at the earliest. Apart from this, the Excise Department has also sent a letter to the Private Secretary, Leader of Opposition, Chhattisgarh Assembly, Raipur, requesting to inform the Leader of Opposition about nominating MLAs. 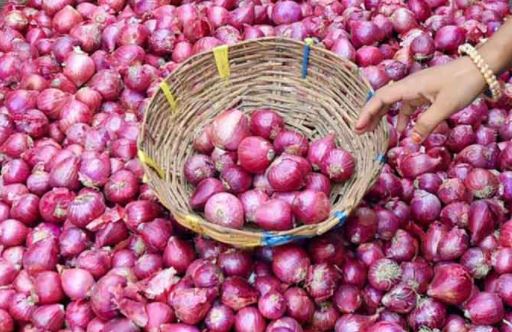