The NHS says it has a way to make the software work "sufficiently well" on iPhones without users having to keep it active and on-screen.

That limitation has posed problems for similar apps in other countries.

NCSC indicated that its involvement has been limited to an advisory role.

"Engineers have met several core challenges for the app to meet public health needs and support detection of contact events sufficiently well, including when the app is in the background, without excessively affecting battery life," said a spokeswoman for NHSX, the health service's digital innovation unit.

Contact-tracing apps are designed to automatically alert people to whether they are at high risk of having the virus, based on whether someone else they were recently near to has been diagnosed with it.

They work by logging each time two people are within a certain distance of each other for longer than a specified amount of time.

When one user registers themselves as being infected, a cascade of alerts is automatically sent out to everyone else they could have passed it on to - possibly advising them to go into quarantine and/or get tested themselves.

Like the authorities in many other countries, NHSX has opted to use wireless Bluetooth transmissions to keep track of each qualifying meeting, and has said that the alerts will be sent anonymously, so that users do not know who triggered them.

It has opted for a "centralised model" to achieve this - meaning that the matching process, which works out which phones to send alerts to - happens on a computer server.

This contrasts with Apple and Google's "decentralised" approach - where the matches take place on users' handsets. 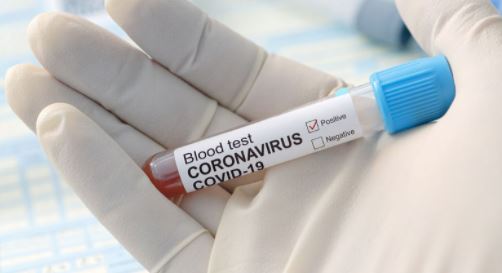 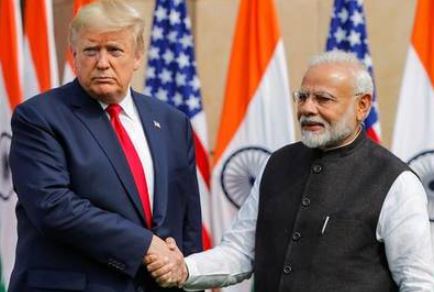 PM Modi, Trump Get “Along So Well”, Says Ex-US Envoy