Mahatma Gandhi National Rural Employment Guarantee Act, 2005 (MNREGA) is a living example of a revolutionary and rational change. This is an indicator of revolutionary change because this law gave work and economic strength to the hands of the poorest of the poor and attacked hunger and poverty. This is logical because it transfers money directly into the hands of those who need it most. In the six years of the central government with anti-ideology and even before that, the utility of MNREGA has been proved consistently. The Modi government criticized it, tried to weaken it, but in the end had to accept the benefits and significance of MNREGA. Along with the public distribution system established by the Congress government, the MGNREGA is extremely effective to save the poorest and weakest citizens from hunger and poverty. This is even more relevant, especially in the crisis of the Corona epidemic.
We should not forget that the MNREGA law passed by the country’s Parliament in September 2005 is the result of a long mass movement and demands raised by civil society. The Congress party heard and implemented this voice of the public. This became the resolution of our 2004 election manifesto and every one of us who put more and more pressure on the implementation of this scheme is proud that the UPA government has implemented it.
It has a simple principle: any citizen living in the villages of India now has the legal right to ask for work and the government will be guaranteed a minimum of 100 days of work with minimum wages. Its usefulness was also proved very soon. It is a grassroots, demand-driven, work-granting program that is unprecedented in its scale and architecture and aims to eradicate poverty. In the 15 years since the inception of MNREGA, this scheme has brought millions of people out of the vicious cycle of hunger and poverty.
Mahatma Gandhi said, “When criticism fails to suppress a movement, it begins to gain acceptance and respect”. There is no better example than MNREGA to prove this point of Mahatma Gandhi in independent India. After assuming office, Prime Minister Narendra Modi also understood that the closure of MNREGA was not practical. That is why, using offensive language, he attacked the Congress party and called the plan ‘a living memorial of the failure of the Congress party’. In the past years, the Modi government tried its best to eliminate, hollow and weaken the MNREGA. But the government was forced to back down due to heavy pressure from the MNREGA vigilant guards, the opposition parties in the court and parliament. After this, the central government tried to change its form by linking MNREGA with programs like Swachh Bharat and Pradhan Mantri Awas Yojana, which they called reform. But, in reality it was just an attempt to rename the schemes of the Congress party. It is another matter that there was a huge delay in payment of MGNREGA workers and they were refused work.

The Covid-19 epidemic and the economic crisis that have caused it have made the Modi government realize the reality. The economy, already facing unprecedented economic crisis and recession, gave the government the impression that there was no option but to restart the flagship rural relief programs of the previous UPA government. The work speaks for itself. Even if it is late, the budget of MNREGA has increased by one lakh crore rupees by the Finance Minister recently. The announcement of the total allocation of more than Rs 1 crore has proved this. In May 2020 alone, 2.19 crore families demanded work under this law, the highest in eight years.
The Modi government, compelled to accept the programs of the Congress party as it is, is still trying to weave a web of lies to find loopholes. But the whole country knows how this world’s largest mass movement not only drove millions of Indians out of the vicious cycle of poverty, but also changed the nature of Panchayati Raj institutions, helped in reducing the impact of climate change and rural economy. Revived. It started a new social change by ensuring equal pay for all, empowering women, Dalits, tribals and weaker sections. It gave them the strength to get organized and gave them respect and self-respectful life. It is very important to know these facts to empower India in today’s crisis.
Today, frustrated laborers and workers are returning to their villages in groups from different cities. They have neither employment nor a secure future. When clouds of unprecedented crisis are looming, the need and importance of MNREGA is more than ever. Relief work should be focused on these working people to restore their faith. The first thing to do is to issue them the MNREGA job card. The Panchayati Raj system that Shri Rajiv Gandhi struggled to strengthen through his special efforts, today the main role of implementing MNREGA should be given to those Panchayats, as it is not a centralized program. Panchayats should be strengthened to run public welfare schemes and priority should be given to the panchayats. Gram Sabha should decide what kind of work to be done. Because only the local elected representatives understand the ground reality, the status of the workers and their needs. They know very well where to spend their budget according to the needs of the village and local economy. Workers’ skills should be used to build sustainable structures that improve agricultural productivity, increase rural income and protect the environment.
At this time of crisis, the central government should transfer the money directly into the hands of the people and should pay all the dues, unemployment allowance and workers in a flexible manner without delay. The Modi government has ignored demands to increase the number of workdays to 200 under the MGNREGA and to allow registration at the workplace itself. Open-ended funding should be ensured under MNREGA, as it used to be.
The utility of MNREGA has been proved time and again as it continuously improved and increased during the UPA government. The government and citizens jointly shaped it through extensive social audit, transparency, investigation by journalists and intellectuals and appointment of Lokpal. State governments played an important role in adopting best practices. It became famous throughout the world as a model of poverty alleviation.
Reluctantly, the Modi government has understood the importance of this program. I request the government that this is the time to face the crisis in the country and not to do politics. This is not the time for BJP vs Congress. You have a powerful system, please use it to help the citizens of India at this time of disaster. 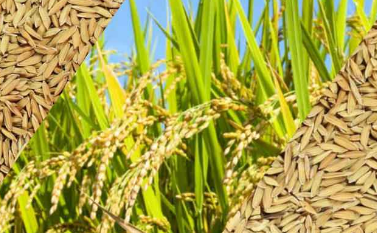 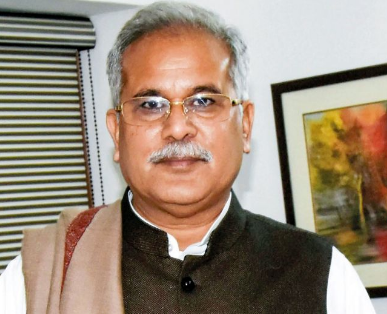 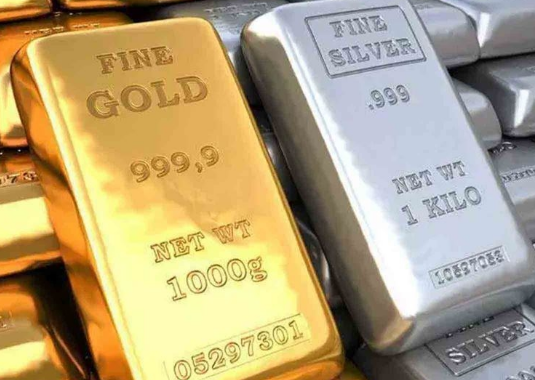 Gold reached below 50 thousand after four months, price decreased by Rs 8200 from August