New Delhi. As the Kovid-19 continues to spread across continents, reminding us of the debilitating human condition of the world and the world has become stagnant over time, like a deer stopped from headlights. We hear about historical epidemics and the plagues of the Biblical period, but there has rarely been a challenge to modern civilization that has brought life to a standstill. The corona virus has put an end to both life and livelihood.

With more than 2.3 million active cases and 1.6 million deaths, the epidemic has led to the lockdown of over a hundred countries and one-third of the world's population. However, these measures are not without their own effect. Economists have already warned that the damage to the economy could be similar to or even greater than the Great Depression of the 1930s.

India, where the sixth humanity resides and how one of the largest working populations in the world - will contend with Corona - will determine the future. While Western policy experts are presenting a serious picture of the world after the epidemic, India is already finding a way to reform and liberation.

Our policy responses to the epidemic have varied. In the manner in which the epidemic is growing, India's policy has evolved from precaution to prevention and now prevention.

First of all, India has been one of the first and expected countries to ban the spread of the Corona virus, from issuing travel advisories to checking the temperature of foreign travelers at airports, establishing quarantine centers, the first ban on international and domestic travel Be quick to take precautions. These measures have contributed significantly in reducing India's corona virus case count. In fact, 46 days after the first reported case, the number of daily Italian corona cases in Italy was a thousand times greater than the cases in India. Similarly, the number of daily cases in the United States was 25 times larger than the two-week cases in India, 40 days after the first reported cases in India and the United States. The growth rate of daily and cumulative cases in India has been consistently linear, low and non-exponential.

Second, India adopted one of the boldest measures by implementing a complete lockdown of over 1.3 billion people to prevent the spread of the epidemic. This step was not only timely as it was implemented sooner than other countries like China, United Kingdom, Spain etc. This is estimated to be about 150 times fewer people. India's three-week lockdown is already showing results of epidemic reductions. As a result, the growth rate of cases has dropped by more than 40 percent. At the national level, where cases of repeat 3 days before lockdown have now fallen to 6.2 days, 19 states and union territories have shown better progress than average-double rates. The federal structure of India is a model for cooperative partnership driven by constant dialogue and constant consultation between the Prime Minister and the leadership of the state.

Third, the government's focus, including the extension of lockdown until May 3, is on accurate policy, mapping of hotspots and moving towards accelerating the economy. While the first phase of lockdown focuses on saving lives, the main purpose of the extended lockdown period is to balance between life and livelihood, especially in the context of rural India, where each stage means each other.

With the removal of the graded ban from April 20 onwards, recent guidelines will give autonomy to districts and states to come out of their resumption projection. In fact, it indicates the government's strong will to mitigate the economic crisis for the most affected poor and migrant workers. The Government of India has already disbursed financial assistance of approximately US $ 4 billion in the form of direct benefit transfer to over 320 million people.

States reintroducing as core economic activities are complying with the latest guidelines we call the traffic light approach. The regions in the country will be demarcated in red, orange and green colors of Trapic Light, which will depend on the incidence of Corona virus cases. Red zone or Kovid-19 hotspots will continue to have strict lockdowns in place while restrictions on Orange Zone (including some cases) and Green Zone (without any cases) will be relaxed. So far, 170 districts out of 718 districts in India have been marked as hotspots. On average, seven out of ten cases in each state have come from just three states. Furthermore, there is no reported case of Kovid-19 in one of the two districts in India and hence the economy can be restarted there.

These guidelines allow the entire ecosystem of primary and agro-based industries to move towards production. It is important that there is a significant increase in the total area of ​​summer crops (including rice, pulses, coarse grains and oilseeds). An increase of 11.64 lakh hectare has been registered as compared to last year. The country is also moving towards the production of bumper crop in the coming months. 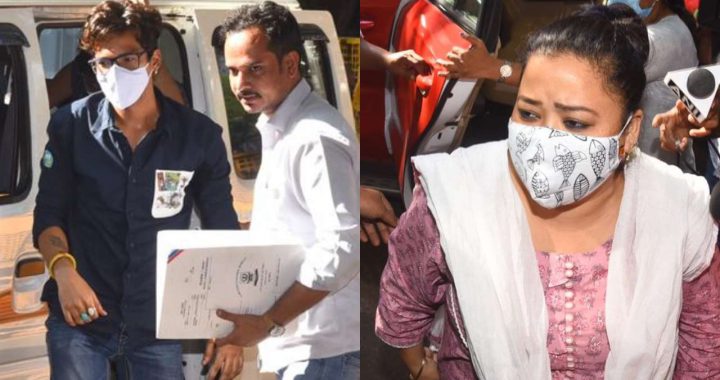 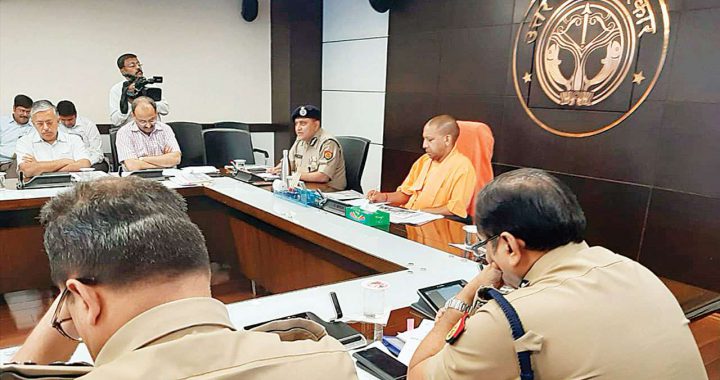 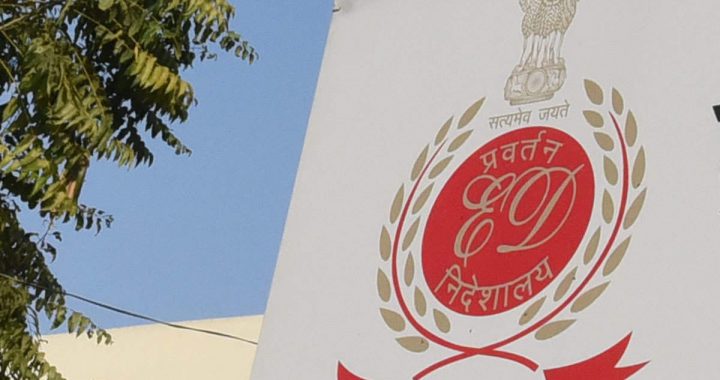 ED raids 7 places in Kashmir on suspicion of money laundering

Birthday Special: Will Shikhar Dhawan hit his peak in 2021