With major communication gap on the issue and even India skipper Virat Kohli later going to admit that they were never clearly given the details on Rohit Sharma’s injury, India will be without their star batsman for a major part of the Australia tour.

Laxman said that it was very disappointing that in the age of communication and the times of multiple WhatsApp groups within the team, we are having to speak about a communication gap between players.

"I feel that in the first place he (Rohit Sharma) should have been selected and the communication gap is something which is disappointing. I am really surprised because in this age of communication where there are so many WhatsApp groups, there’s usually a group mail which goes around, I’m sure a group between the team management, the chairman of the selection committee and the in-charge of the medical team of the BCCI,” VVS Laxman said Star Sports show Cricket Connected.

"Usually, everything is updated to the team management and everyone is kept in the loop. So, I am not sure why is there a communication breakdown as far as this case is concerned and we are talking about two senior players,” he said.

“Secondly, you could’ve sent him with the team after that, keeping the quarantine rules in mind. Because there is a 14-day quarantine, in the soft quarantine since you have been in the bubble in UAE. Then you move to another bubble [in Australia]. In soft quarantine, you can practice, train with teammates, hit the gym. 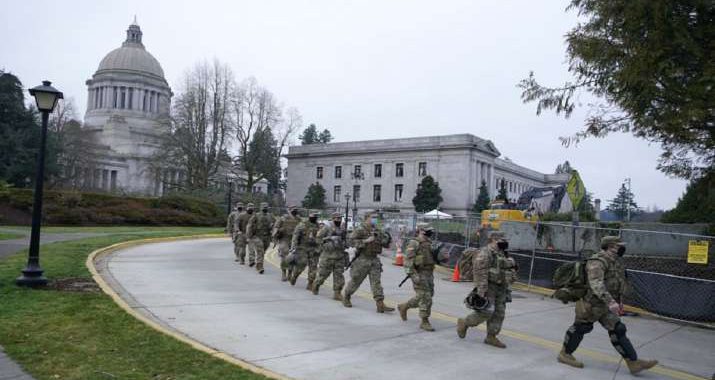 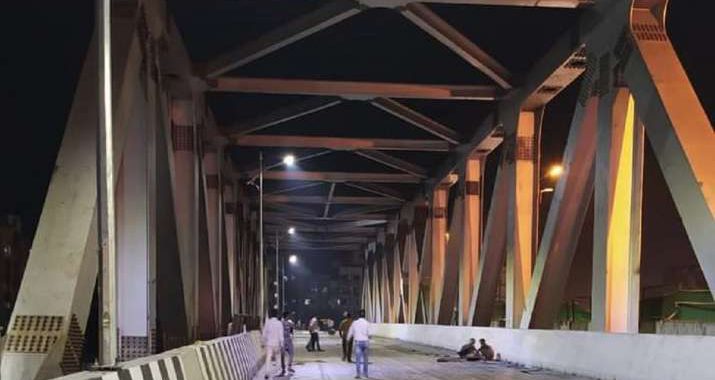 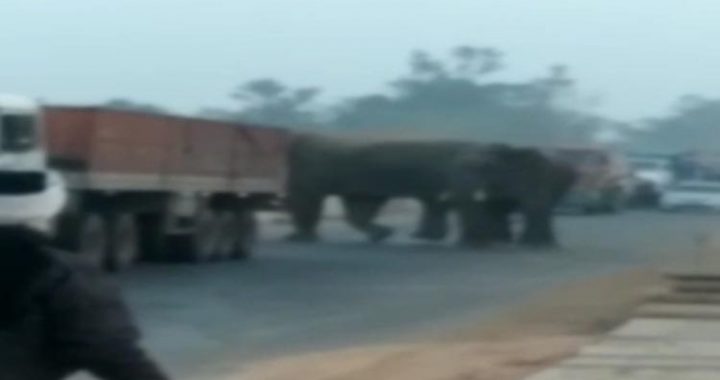