et to land in India on his maiden visit as US president next week, Donald Trump has said the "million" word again: "He (Prime Minister Narendra Modi) told me we will have seven million people between the airport and the event. And the stadium, I understand, is sort of semi under construction, but it's going to be the largest stadium in the world. So, it's going to be very exciting."

Trump was talking on Wednesday about his visit to Ahmedabad, his first stop in India. On an earlier occasion, he had referred to 50,000-audience at 'Howdy, Modi' event in Houston during PM Modi's US visit in September 219. Donald Trump was visibly in awe of the massive crowd. Here too, there are suggestions that Trump's "million" comments arise from gaps in communication and understanding between the Indian unit lakh and US's million.

On its part, the government of PM Modi's home state Gujarat is doing almost everything it can to make this Ahmedabad visit a lifetime memory for Trump. So, what is being done in Ahmedabad?

You already have heard about construction of a wall to hide the slums on the route of Donald Trump from Sardar Vallabhbhai Patel Airport to the newly constructed Motera stadium in Ahmedabad. The city administration is also painting walls for decoration.

Ahmedabad city is a victim of stray animals. Well, some animal rights activists argue exactly the opposite that animals have long been facing existential threat from the ever-expanding Ahmedabad city and its population, which was 55.7 lakh in 2011 Census. The time for next Census is almost here. For President Trump's claim of PM Modi promising 7 million or 70 lakh people along the roadside to greet him, Ahmedabad's population must have grown exponentially - including massive wave of in-migration from outside even if all of city dwellers come out to replicate the 'Howdy, Modi' gesture. The Houston event was, however, not organised by the US or Texas government.

To keep stray animals away from the vision of Donald Trump, the Ahmedabad Municipal Corporation (AMC) has deployed teams from its Cattle and Dog Nuisance Control Department (CDNCD). They are capturing stray dogs and other animals particularly the nilgais (blue bulls).

It had so happened in 2015 that then US secretary of state John Kerry was returning from the Vibrant Gujarat Summit when his cavalcade hit a mongrel. A fairly regular incident for someone driving to the airport in Ahmedabad but it came as an embarrassment for the government that had just organised a global business summit. Learning from the incident, Trump's route is being cleared of any stray animals.

Incidentally, but unrelated, the airport authorities in Ahmedabad recently came up with a novel idea to keep the premises, the parking area and the runway free from monkeys - they are in good numbers around. A man wearing a bear costume can be seen at Ahmedabad airport to keep the monkeys and langurs away.

Agra in Uttar Pradesh is another stop for Donald Trump, who will be relishing the beauty of Taj Mahal, the ivory-white marble mausoleum dedicated to Mughal emperor Shah Jahan's favourite wife Mumtaz Mahal. Taj Mahal is standing on the bank of River Yamuna, one of the most polluted rivers with a foul stench.

To save Donald Trump from the fetid smell of River Yamuna during his visit to Agra and the Taj Mahal, the authorities here have released 500 cusecs - or nearly 14,160 litres -- of water into the river. Newspapers have quoted officials from the Uttar Pradesh irrigation department and pollution control board to say that the water released into Yamuna will reduce the stink when Trump visits the Taj Mahal.

At the Centre, the cabinet committee on security approved two key defence projects ahead of Trump's India visit.

These are acquisition of 24 MH-60 Romeo, naval multi-mission helicopters, and purchase of six more AH-64E Apache choppers. Romeo will cost $2.12 billion or over Rs 15,155 crore while Apache is a $796 million or Rs 5,691 crore deal. Both will be purchased from the US. 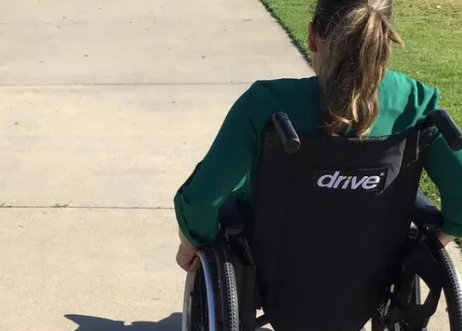 International Day Of Disabled Persons 2020: Know About Its Theme, History And Significance 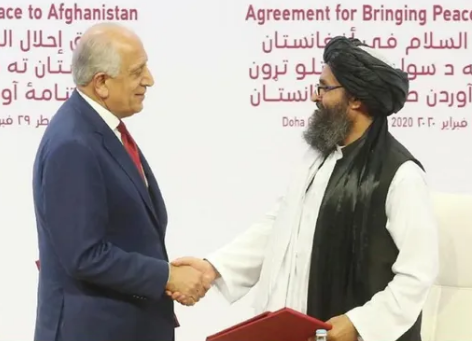 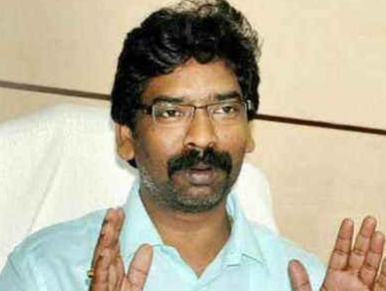 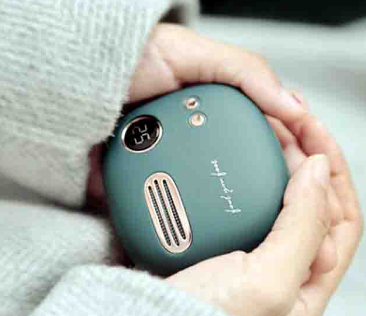