On the occasion of 150th birth anniversary of Mahatma Gandhi, Gandhi Vichar Yatra started from village Kandel in Dhamtari district on October 4, when the arrival of the village Rakhi in Raipur district was given a grand welcome. On the fifth day of the padyatra, MLAs Sarv Mohan Markam and Dhanendra Sahu, who were included in the Padayatra party, addressed the common people in the village Rakhi and Bharegabhata of Abhanpur assembly.

MLA Mr. Mohan Markam while addressing the gathering said that this padyatra coming from Kandel has brought the message of truth and non-violence to the public. Its purpose is to make people aware of Gandhi's thoughts and philosophy. According to Bapu's dreams, everyone has to live with brotherhood. According to Gandhi's intention, decentralization of power was done to strengthen the rural economy. The new Chhattisgarh will be developed by developing all sections of society including villages, poor and farmers with the Narva, Garwa, Ghuaruva and Bari schemes.

Shri Dhanendra Sahu said that only the country can be made strong by following Gandhiji's path of truth and non-violence. Gandhi liberated the country due to this truth and non-violence. In this direction, the state government is working with social harmony for the all-round development of the state and public welfare schemes are being run. Through them, a prosperous Chhattisgarh will be made. He also assured to accept the demand for development works done by the villagers in the Rakhi meeting. A large number of citizens including public representatives were present in the Gandhi Vichar Padyatra. 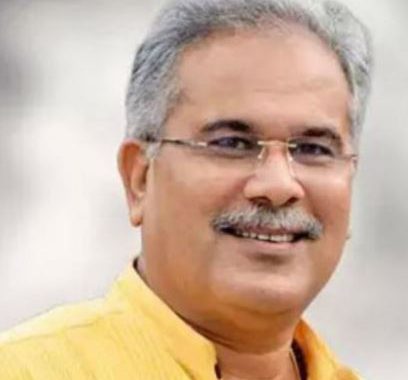 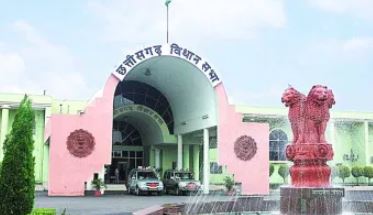 If the Modi government had not imposed a lockdown in March, then lakhs of people would have lost their lives.

BJP’s poll-battle to begin with PM Modi’s virtual address, to be telecast in every constituency