The chief minister consoled the family and met father of deceased Ramkalesh Tripathi, mother Urmila Tripathi and wife Sadhna Tripathi. The CM stated that whoever wants to serve the government job from the family will be given the job. An educational institute or school will be named after the martyr and a road will be named after him. A statue will be erected in one of the schools or at an appropriate place to motivate villagers. The state government has provided financial support of Rs 1 crore to family and other facilities given to martyr’s family.

Former chief minister Kamal Nath tweeted and paid his respect to the martyr and asked the state government to provide financial and other support to the family. 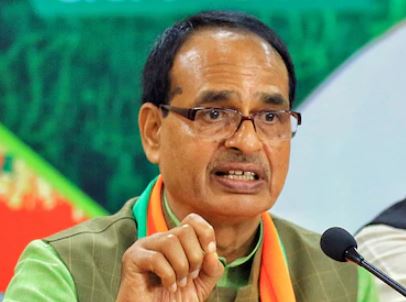