After several leaks and rumours, there's one more to add to the list about the iPhone SE's successor. According to an analyst, Apple could launch its next affordable iPhone SE update early next year.

Apple had terminated the sales of iPhone SE in India not too long ago as the company was not exactly performing well in the market and suffered a dip in sales. But the good news is, as per the known Apple analyst Ming-Chi Kuo, Apple will launch an affordable iPhone SE 2 in the first quarter of the next year and it might feature a newer A13 processor.

According to a report by 9to5Mac, Kuo has also confirmed that this upcoming iPhone will be a cheaper iPhone and is likely to offer up to 3 GB RAM. On the design front, the upcoming handset is expected to feature chassis at the back that resembles iPhone 8's(Review) design. The iPhone SE 2 is speculated to a mirror the iPhone 8 even in with hardware specifications. There is still no word as to how much will this phone cost, but it is expected to be cheaper than the company's already existing iPhone lineup.
As per the analyst, the company might sell up to 30-40 million units across 2020.

An old report by Nikkei also hinted that Apple might launch a cheaper version of the iPhone 8 and as per this recent prediction by Kuo, it seems like the company is going to unveil this device soon. As per the Nikkei report, this iPhone is likely to feature a 4.7-inch LCD display.

As per a report by Bloomberg, iPhone SE 2 might also come with a Face ID instead of the fingerprint sensing Touch ID technology.

Kuo also hints that Apple might target iPhone 6 users for its upcoming iPhone SE 2 as these users do not prioritise new features like Face ID or multi-camera modules over the fast iPhone experience. iPhone 6 and iPhone 6 Plus did not receieve the latest iOS 13 update. 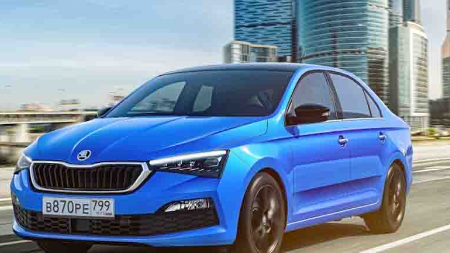 This car from Skoda created a blast, the entire stock runs out in 9 months 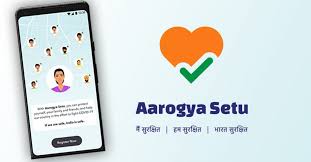 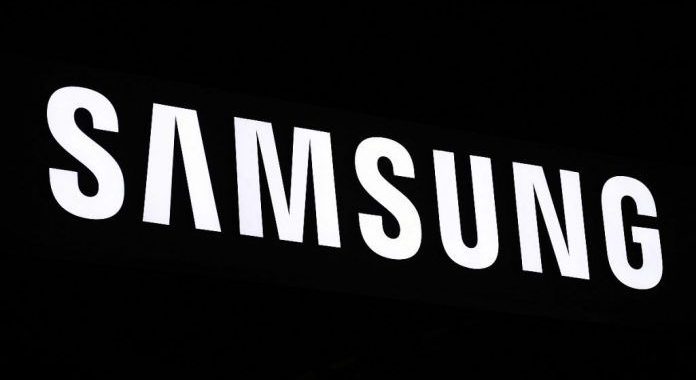 Bookings for daily flights from Darbhanga to Delhi, Mumbai, Bengaluru to start by September end