Today, the whole world is struggling with the infection of Corona virus (Kovid-19) in Raipur. In this global epidemic, where the staff of doctors and health department is battling 24'7, on the other hand, in this hour of crisis, an invisible army is also working in the service of the people of Chhattisgarh. Yes, it is an invisible army of those cleaning friends, sanitation Didis, employees and officials of your urban bodies who clean, disinfect and cleanse your city, your town, your locality day and night and provide you uninterrupted clean drinking water Are engaged in doing.

More than 9 thousand sanitation lamps in the state are picking up 16 lakh kg of garbage from house to house every day, even in such circumstances. More than 15 thousand cleaning friends are working continuously to clean and disinfect the area around you at dawn. These warriors are not only performing their duties as usual, but are engaged in the service of the public non-stop in two to three shifts at the call of the Chief Minister of the state, Mr. Bhupesh Baghel.
It is known that today Kovid-19 has affected the most urban areas all over the world, in such a situation, the Urban Administration and Development Department of the state has taken up the task of providing basic amenities to the citizens on the direction of Chief Minister Mr. Bhupesh Baghel. In this series, Kovid-19 control room has been set up by the department where every day information is being collected in all the 166 urban bodies of the state for spraying, cleaning, decontamination etc. Toll-free number diagnosis of the department is always available for complaints of 1100 citizens and in the last two days, more than 20 thousand complaints have been promptly resolved by the urban bodies. Through the control room, it is being ensured that all the complaints of the people of the state are resolved on the same day.

The Urban Administration Department of the State Government has also ensured that the urban bodies do not lack any cleaning material, chlorine, bleaching powder, sodium hypochloride, fogging chemical, disinfectants under any circumstances. Adequate stock of these materials is available in all bodies. For emergency situation, the department has signed an advance contract with the suppliers of these materials so that there is no shortage of these materials anywhere in the state.

Along with this, the work of making masks at the war level is being done by the department through self-help groups. All public, community toilets have cleanliness. Free hand washing is also provided in all these toilets. The most effective way of avoiding Kovid-19 is to wash hands from time to time, so free public hand-wash spaces have been created in all urban areas of the state. In this entire crisis, the urban bodies of the state are standing with the people of the state and are providing basic amenities to the citizens. 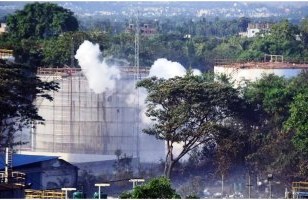 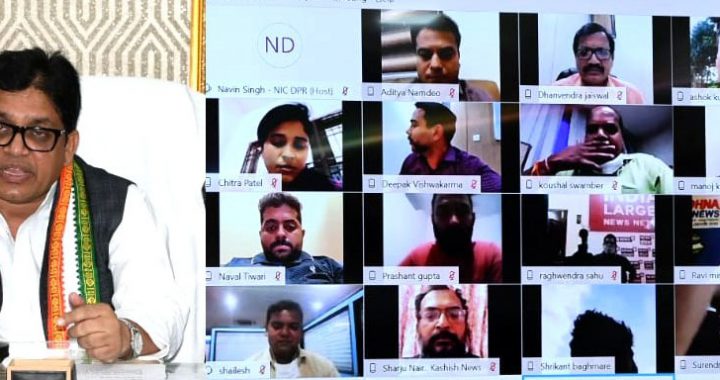 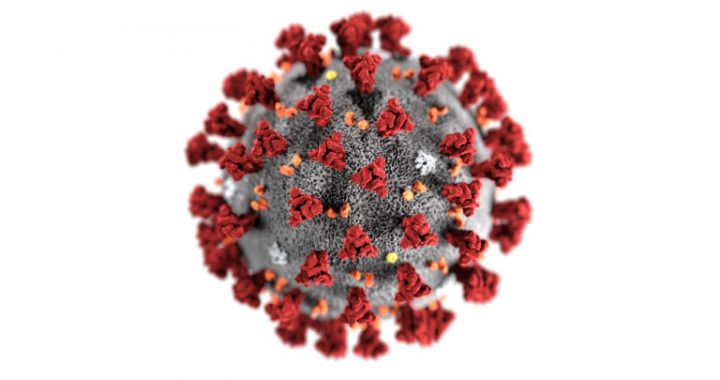 The Chief Minister also heard the chair-table in the forest of Bandhavgarh, the problems of the tribals