Amazon Echo devices can connect with your Fire TV device -- whether it's a Fire TV Stick or Fire TV Cube -- to enable wireless audio output. Called 'Alexa Home Theatre System,' the new addition is aimed to let you build a variety of immersive wireless speaker configurations without separately purchasing a home theatre system. Amazon says that Echo users with the Alexa Home Theatre System can establish 1.0 and 2.0 configurations. Users owning the Echo Sub can even set up audio 1.1 and 2.1 configurations. The new change comes as the next step after Amazon initially enabled users to use their Echo speakers as an input device for their Fire TV devices.

With Alexa Home Theatre System, Amazon is allowing Echo and Echo Plus users to stream Dolby audio from their Fire TV devices wirelessly. Users who have Echo Studio₹ 22,999, on the other hand, can avail the change to stream even Dolby Atmos-quality audio -- without investing in a new speaker system.

The app will show you the Set Up Audio System option that you need to select and then tap Home Theatre on the next screen. You'll now require to select your Fire TV device and then hit the Next button to name your new Home Theatre system. Thereafter, the app will let you select the Echo devices that you'd like to use as speakers.

Amazon says that through the Alexa Home Theatre System, users can set up two Echo speakers in addition to an Echo Sub.

Once you enable the speaker system using your Echo speaker, you can manage it through your Fire TV settings. You particularly need to go to Settings > Display & Sounds > Home Theatre System to manage the setup and enable settings such as Volume Control to control the speaker volume through the Fire TV remote and Lip Sync Tuning to adjust lip syncing of audio with visuals if you notice inconsistencies. 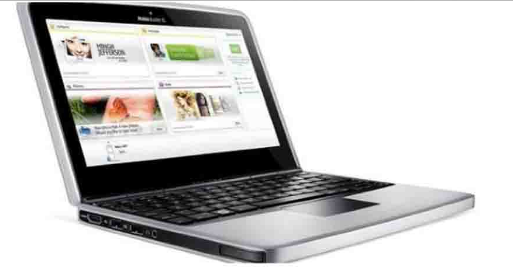 Nokia will launch its laptop in India soon

Birthday Special: Will Shikhar Dhawan hit his peak in 2021