RAIGARH - News of a gas leak has been reported from a closed paper factory at Tetla village in Raigad district. This factory, operated in the name of Shakti Paper Mill, was shut down due to lock down.

Today morning some workers arrived to clean the factory, during which a sudden gas leak started. The cause of the gas leak has not been ascertained, but 7 workers have come under its grip. It is being told that the condition of 3 of them is worrisome, the district administration has appointed a team of experts to stop the gas leak. All the seriously affected people have been referred to Raipur, and they will be brought to Raipur soon.

Accident occurred while the workers were cleaning in a tank-like place. There was chaos after the incident. The workers unconsciously were evacuated and admitted to the local Sanjeevani Hospital. The condition of 3 out of 7 laborers is said to be critical, which has been referred to Raipur.
According to the information, the incident is at 3 pm. The papal mill owner disappeared from there after hospitalizing all the workers. Here, when the health of the workers started deteriorating, the administration was informed about this, after which the whole matter came to light. Here an FIR is being filed against the mill owner. 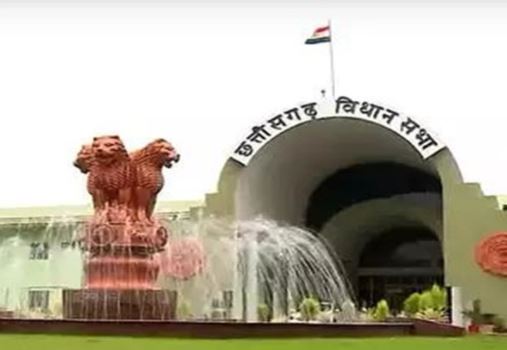